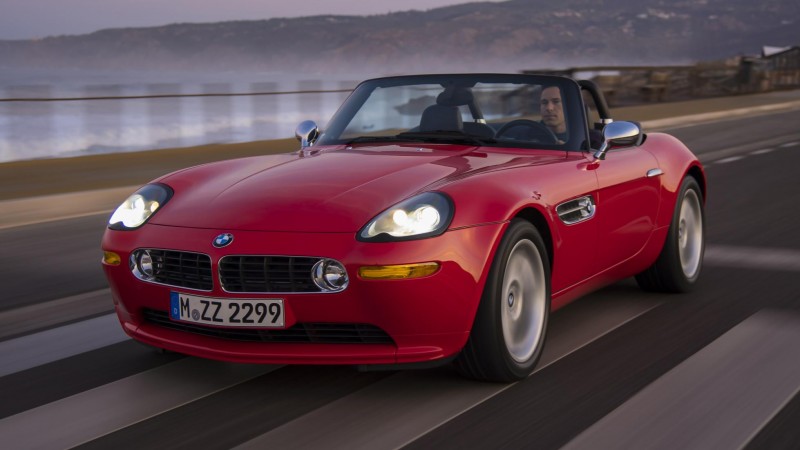 The BMW Z8 was to be nothing more than a styling exercise. A retro tribute to the 507, seen once as a motorshow concept and then wheeled off into immediate retirement and a life of occasional event and film appearances. But when it appeared at the Tokyo motorshow in 1997, the world went mad for it.

It had its origins back in 1993 after a member of BMWs board of directors had driven a 507 and wondered aloud why BMW didn’t have a car like that in its range. Word of this got back to the then head of design Chris Bangle, who started an out of hours project to reimagine what the 507 would look like if it had evolved over the last forty years.

It was a project that captured the imagination of Henrik Fisker so intently that he gave up his summer holiday. It was the right decision – the result established his reputation and led to him being appointed head of design at Aston Martin.

In the meantime momentum was building behind the Z07 – the Z8’s motorshow name. Behind the scenes BMW committed to put it into small scale production, the idea being to create a collectors car. Potential owners were wooed, BMW promising to put in place a fifty year supply of spares. And then the Bond producers came knocking, wanting the next great BMW to slot Pierce Brosnan into after the, uh, Z3 and 750iL. Apparently they visited Munich, saw the Z8 in the design studio and refused point blank to accept any other car for the film. The Z8 wasn’t remotely ready at that stage, so fibreglass-bodied mock-ups were built for filming. One of them was famously cut in half. 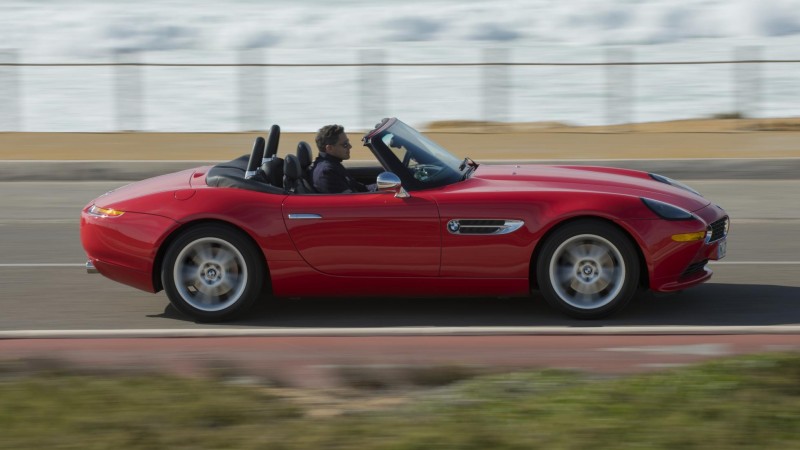 Development continued at Munich and a little over two years later the Z8 was on sale. The production version kept commendably tight to the original concept – the windscreen was the most significant modification, mounted more upright to meet regulations. It was given the right powertrain, the S62 5.0-litre naturally aspirated V8 and six-speed manual Getrag gearbox, lifted straight from the E39 M5. The chassis was bespoke though, produced at BMW’s Dingolfing plant before being shipped the 60 miles to Munich for hand-assembly.

What it didn’t have from the M5 was a limited slip differential. BMW deemed it was surplus to requirements because the Z8 wasn’t designed to be an out-and-out M car, but to follow the footsteps of the more genteel 507. The brakes were from the 750i, the suspension set-up was McPherson struts at the front and a multi-link rear and for the first time on a V8 BMW, steering was rack and pinion. Cobbled together though it was, the end result was way more than a parts bin special. 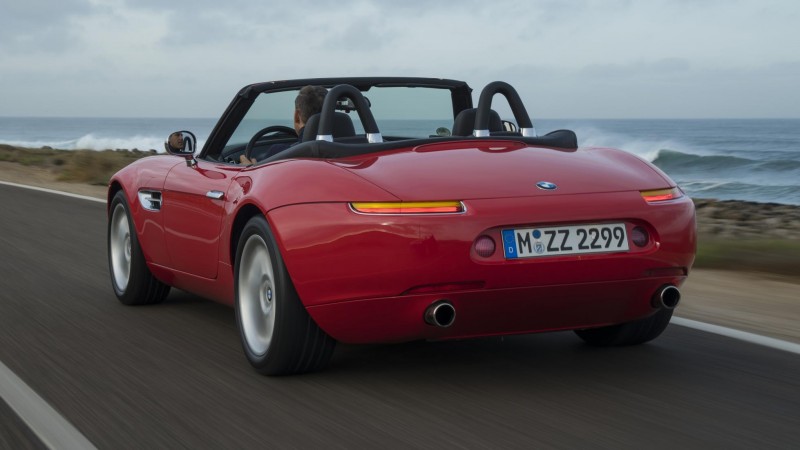 The interior’s unique too, the work of designer Scott Lempert. It’s quite the creation, especially the cabin’s curving arc of dashboard, the wire-spoked wheel and the centrally-mounted instruments. Simple, clean and beautifully surfaced, retro without being a pastiche.

400bhp gave it a 0-62mph time of 4.7secs which, together with rumours of a 180mph top speed if the 155mph restrictor was removed, convinced everyone it was a sports car. As a result the soft, slightly numb handling came in for early criticism.

But that was to miss the point of the Z8. It wasn’t a sports car per se, but an old school roadster, something as much akin to a muscle car. Today it feels commendably like the 507 to drive. So much torque, so little need to use all its potency. Burble and woofle, those are the key traits. As those early reports suggested, it’s not massively rewarding to drive fast because steering feel is lacking, there’s not enough precision in the chassis. But boy does it burble about the place beautifully. 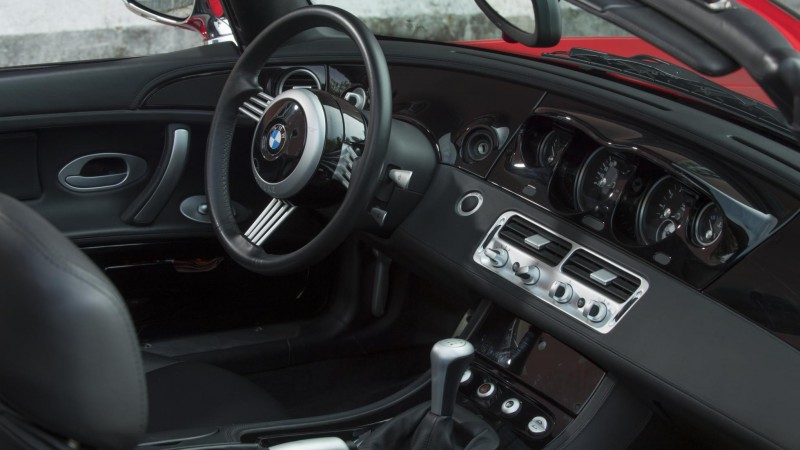 What we might normally consider a slightly long throw gearshift barely matters when you can just leave it in fourth and surge about the place. Ideally find a flint wall and just run alongside it, blipping the throttle. That feels especially good. So you sit back and admire the cabin’s symmetry, the tight focus on simplicity, tactility and quality, appreciate the redness. Know that you’re driving something different, something special.

The doors are short so, roof-down, wind comes whistling round the tail edges of the windows, and because you sit high, turbulence comes tumbling down on your head and back in from behind to meet your shoulders. But you don’t care because you’re in a Z8, and, like the 507 before it, you feel good. I can see exactly why the Z8 has fulfilled BMW’s promise and become collectable. It offers such a simple premise, harks back to a purer age when motoring was an indulgence. 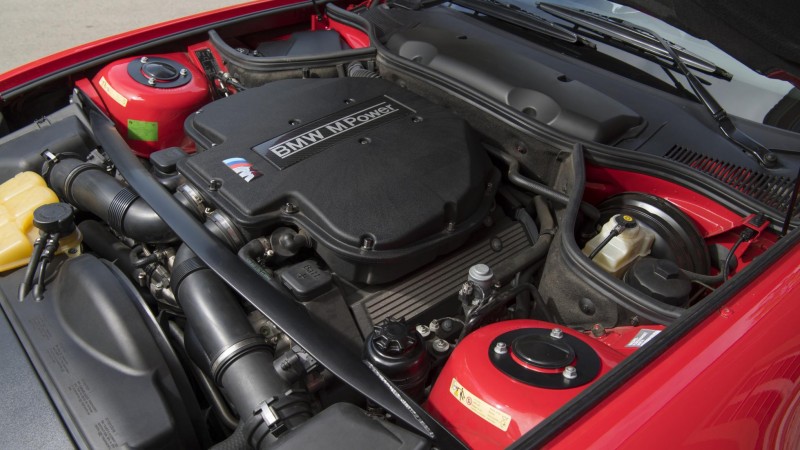 5,703 were built by 2003, and driving it now, you wonder where the feelgood factor has gone from so many modern cars. Into technology I suppose. More speed and the means to control it, more safety and the systems that manage it. Mood lighting. Shame.